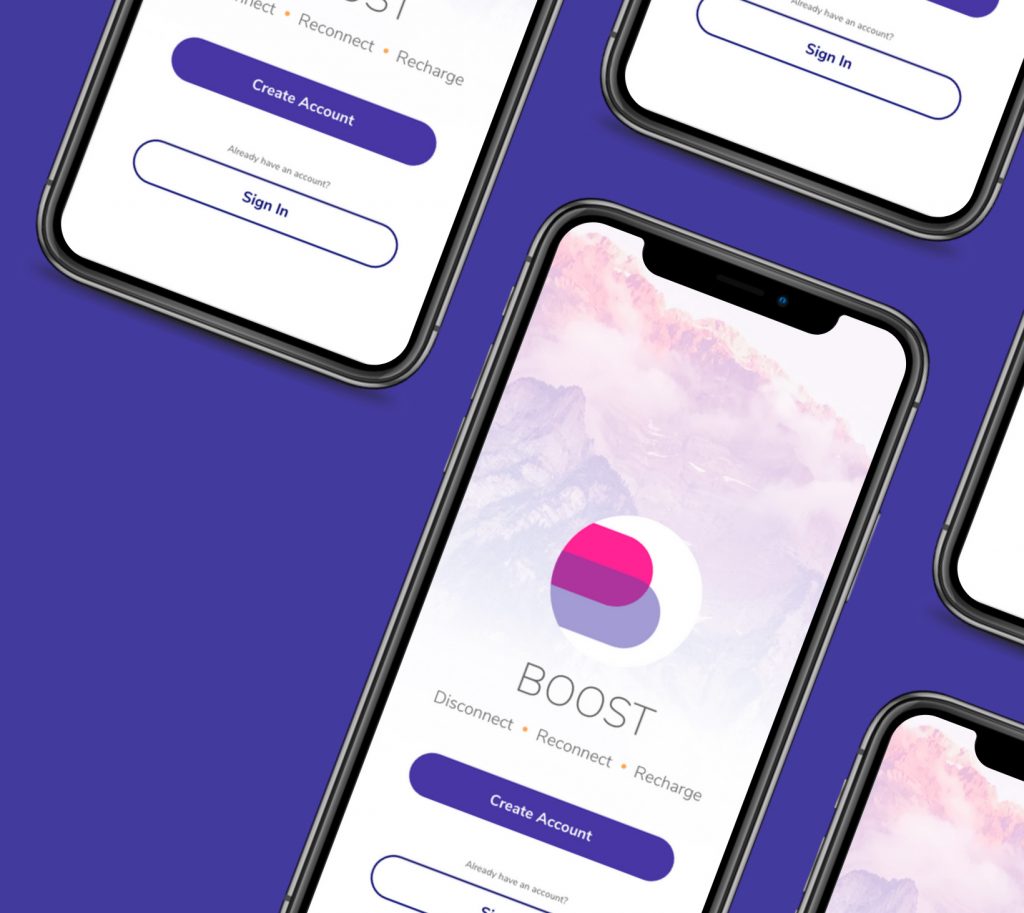 COVID has disrupted many people’s routines, leaving them feeling disconnected, disrupted and stressed.

We hoped to find a better way to help people adapt to these changes in their lives and achieve their goals.

On a team of 4 SMU classmates, we worked equally as UX Designers and Researchers.

Staying at home full time has been hard and it’s been difficult to find ways to safely connect.

The isolation caused by being away from friends and family has caused an increase in symptoms of anxiety and depression. And the disruption in people’s routines has led to increased burnout.Working from Home Parent

Through empathy mapping we determined what a working from home parent would think, do and feel during this challenging time.

We clustered the common patterns in 3 themes.

Anxiety. People feel a lot of anxiety and apprehension with the pandemic situation.
Motivation. People have a willingness to improve but are concerned with how to get and keep motivation.
Proactive. People are trying new things and attempting to adapt to constant changes.

Continuing our research, we found 5 app platforms that track goals.

These platforms were similar in terms of how to create goals, provide feedback and reminder users.

However, after performing a feature inspections, 3 missing features where identified that would be key to defining the product differentiators of Boost:

After completing initial research we developed our personas.

Hannah, 33
Adjusting to working from home due to COVID. Currently feeling disconnected and like her routine was disrupted. Wanting to be intentional about making time for herself.

In order to clarify what Hanna needed from the app to successfully track her goals we went through the process of developing epics and stories.

Workflows were created to identify the necessary screens needed to complete the main tasks in the app.

Having the high-level workflow complete, we developed rough sketches and looked for common design elements to build a base for future wireframes.

Within our sketches we began incorporating the product differentiators, such as social connectivity and 3rd party app integration.

After defining common design themes and narrowing down features, wireframes were developed to create the initial layout of Boost.

Below are some of the key design features that began to take shape.

Inspired by other minimalist modern apps, we wanted something that was energetic and engaging. We focused on bold colors, geometric shapes and a modern feel.

Using the mood board for inspiration, we developed our style guide. We chose a bright color palette with several color options to make the app lively and bold. A sans serif font helps keep the tone friendly and lots of white space to maintain balance.

Incorporating the mood into high-fidelity mockups, we developed a functional prototype for user testing.

From sketch, to wireframe, and finally to the prototype, incremental changes were made to create a more balanced and user friendly design.

We conducted 5 virtual user test with users who wanted to track and achieve their goals.

The following insights were revealed:

+ Social Users responded well to the competition aspect of the app and wanted more ways to interact with friends.

+ Reminders/Nofications It was important to users that they be reminded of their goals and friend’s status. They wanted to know “what’s next” after adding a goal.

– Competition We quickly realized we had only scratched the surface with the power of accountability when it comes to achieving goals.

– Login We realized we were missing options to log in with all platforms and not just Facebook.

Our biggest change driven by user testing was the overhaul of the competition screen. The original screen was a confusing dashboard utilizing donut charts to compare goals.

We also wanted to improve app usage by including notifications. The screen was redesigned to incorporate the user receiving a notification that a friend was falling behind on their goal, prompting them to reengage with the app.

Upon app opening they would be show the new redesigned dashboard utilizing a bar chart that more clearly shows a relationship between two goals.

Our approach to focus on the competition aspect and social accountability proved to be successful. Users confirmed they really liked the idea and would use Boost in the real world.

The next step would be to do further user testing to identify more ways social accountability could work in the app.

Overall, Boost has the potential to help people achieve their goals, connect with friends and help them gain control over their chaotic schedule. 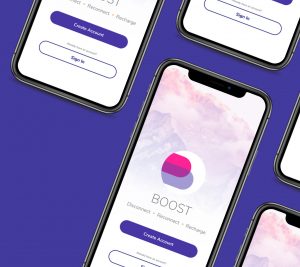 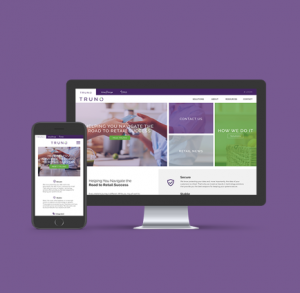 Bringing a Fresh Face to a Unified Brand for Truno

Fill in the contact form below and we will be in touch within 2 working days.